← more from
Youngbloods
Get fresh music recommendations delivered to your inbox every Friday.
We've updated our Terms of Use. You can review the changes here.

It Billows Up Remixed, Vol. 2 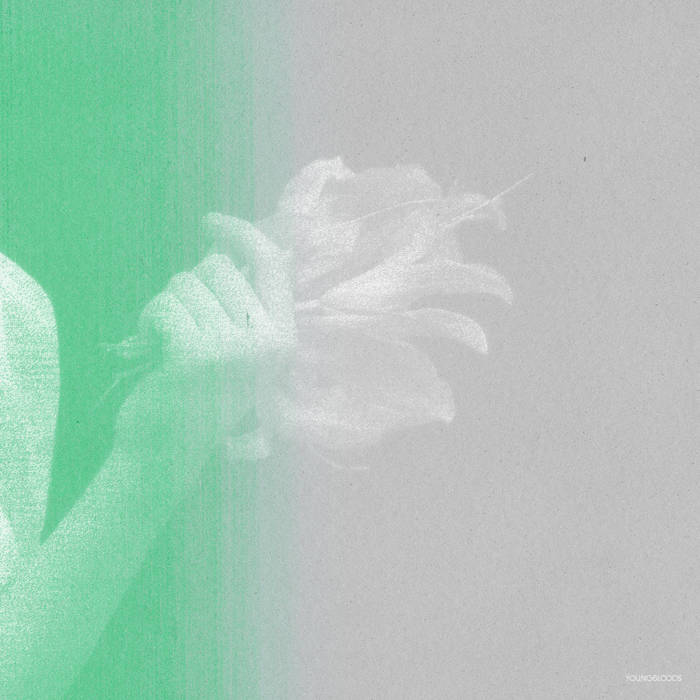 Brooklyn based avant-garde trio Sontag Shogun presents It Billows Up Remixed, a comprehensive re-imagining of their 2019 multimedia project by thirteen artists across two volumes.

Their third full length album, It Billows Up, disregarded traditional songwriting and instead aimed to capture the collaborative techniques and modular compositions the band had developed while on the road into a linear narrative. The group extended the margins of their work by incorporating multimedia interpretations of the record in the form of a limited edition artbook and a short film. Designed by artist Thad Hilga, the artbook featured poetry and prose from the band’s network of creatives, while director Joel Schlemowitz assisted in crafting a hazy, romantic, and haunting video accompaniment to the album’s title track. It Billows Up was both an invitation into Sontag Shogun’s process and opportunity for the structure of their performance to be analyzed through separate mediums.

One year later, Sontag Shogun again opens the door to their world, inviting a global cast of friends and creative partners to re-work the already unconventional It Billows Up through new ears and boundless imagination.

Standing as a cathartic compliment to the first volume, the second collection is a deep outward breathe, allowing the subtly of Sontag Shogun’s original songs to unfurl and blossom. New York cellist Julia Kent (The Leaf Label), Strangerfamiliar (Denmark), Slim Vic (Lamour/Sweden), and Portugal’s Síria delicately paint over and around Perlstein’s soaring vocals across twenty-four minutes of patient, supernal reveries. Montreal based composer Nick Schofield (Youngbloods) draws on Sontag Shogun’s use of field recorded vocal samples in his abridged, tranquil version of “Kienast Dans Un Parc”. The collection is concluded in dramatic summary by Orphax (Amsterdam), framing new luminescence around the album’s original structure in his all encompassing twenty minute remix covering the entirety of It Billows Up.

In its initial form, Sontag Shogun’s It Billows Up sought to piece together the sounds of our waking life with thick barricades of interwoven sonic collages. In its latest iteration, those collages are carefully deconstructed and rebuilt to showcase the world’s inhabited by their visionary friends and cultural colleagues.

Bandcamp Daily  your guide to the world of Bandcamp

Alex Rita and Errol from Touching Bass feature in our special London edition of the Bandcamp Weekly.